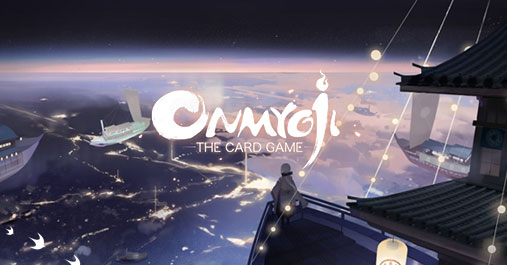 New Addition to the Onmyoji-verse—Onmyoji: The Card Game Launches Globally January 10th on iOS and Android!

After the global launch, there are plans to make the game even more global, with the game set to run on a universal global server (excluding mainland China and Japan) within one month after launching. Players across the world will then be able to experience the charm of Onmyoji: The Card Game and duel together anytime, regardless of location. The global server supporting language will be English.

Onmyoji: The Card Game is a duel card game and a spinoff of the Onmyoji IP. Players will step into Shinkiro, the paradise for Yokai, and play the card game Hyakubun. While players are enjoying the fun duel, they will unlock interesting Yokai stories and meet their favorite shikigami from Onmyoji again under a fresh light.

Onmyoji: The Card Game adopts a fresh take on traditional CCG. By ditching the Class concept, its strategic core is the combining of Shikigami and their exclusive cards. Shikigami take turns to fight in the combat zone. The card mechanics are constantly updating and the abundant  PvP and PvE content brings endless possibilities.